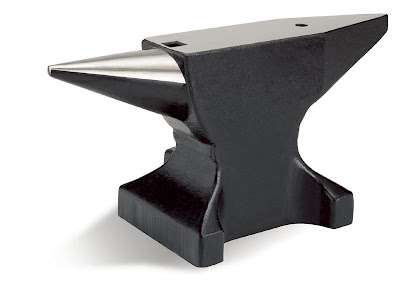 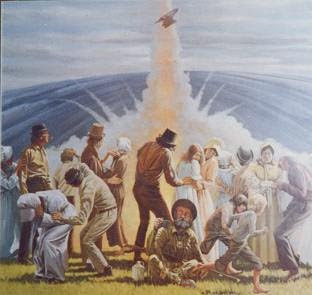 By your national-anthem logic, though, wouldn't that mean that the French would celebrate Bastille Day by slitting the throats of everyone they see?

Anvil blasting sounds effing awesome. I must look into this further. Thanks for the heads up.

I had never even heard of Anvil Blasting. It's rather comforting to know that incredible stupidity is NOT a modern phenomenon.

I have to say however, that I would LOVE to see this on mythbusters.